Happy Digital X faculty members are drawn from top global universities, UID Bali Campus, and other reputable institutions. Additionally, distinguished speakers from government and industry will be invited to participate in the learning process. Led by Professor Edward Crawley, MIT’s Ford  Professor of Engineering and Honorary Professor of Tsinghua University, our faculty members will not only be scholars but also distinguished practitioners. 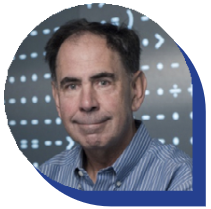 Edward Crawley is the Ford Professor of Engineering at MIT. From 2011 to 2016  he served as the founding president of the Skolkovo Institute of Science and Technology, Moscow, a new university focused on science and innovation. Prior to that, he served as the Director of the Bernard M. Gordon – MIT Engineering  Leadership Program, an effort to significantly strengthen the quality of engineering leadership education for competitiveness and innovation. From 2003 to 2006 he served as the Executive Director of the Cambridge – MIT Institute, a joint venture with Cambridge University, funded by the British government and industry, with a mission to understand and generalize how universities act as engines of innovation and economic growth. In this capacity, he was in close consultation with the British Government on issues of science and innovation policy. For the previous seven years, he served as the Department Head of Aeronautics and  Astronautics at MIT, leading the strategic realignment of the department. Prof  Crawley was appointed as the Founding Interim Provost of Tsinghua Southeast Asia  Center in April 2020.

Prof. Crawley has co-authored several influential books in systems and education,  including Rethinking Engineering Education: The CDIO Approach (2007), System  Architecture: Strategy and Product Development for Complex Systems (2015), and most recently, Universities as Engines of Economic Development (2020). 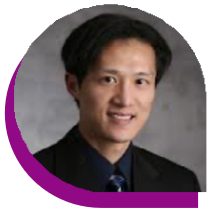 Dr. Chan has served as the lead editor of the 2017 Winter Simulation Conference,  co-editor of the 2015 Winter Simulation Conference, program chair of the 2013  Industrial and System Engineering Research Conference, editor of the IEEE  Conference on Automation Science and Engineering, and associate editor of the IIE Transactions, IEEE Transactions on Systems, Man, and Cybernetics, and  Asia-Pacific Journal of Operational Research. In addition, Dr. Chan has served as a program committee for a number of international conferences, and a panelist for the U.S. National Science Foundation (NSF), the Swiss National Science Foundation  (SNSF), and the Macau Science and Technology Development Fund (FDCT). He is a  member of the Macau Science and Technology Innovation Development Committee. 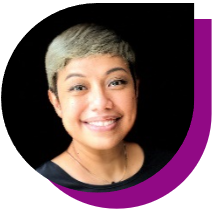 Shobi Lawalata, Ph.D. is a Senior Facilitator and the Learning and Academic Director at United in Diversity Foundation (UID); and the Academic Director at Tsinghua Southeast Asia Center. Driven by a passion to leave a legacy of a more equitable, sustainable, and compassionate future, Shobi has dedicated herself towards societal transformation through UID and TSEA learning programs.